The released admission lists contain the names of first batch, second batch, third batch and supplementary batch candidates who have been offered provisional admission into BASUG Part-time programmes for the 2016/17 session. The list has names of candidates admitted into 100 level and those via Direct Entry into 200 level. 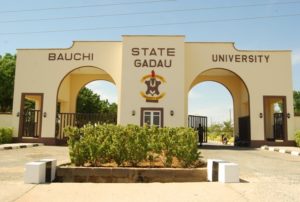 Candidates who want to see if they have been offered provisional admission into their chosen part-time programme should check the list below. You can also save it by clicking the download button below the PDF list.

We congratulate all candidates whose names appear on the first and second batch part-time admission list of Bauchi State University, Gadau.