A Bill for an Act to Abolish and Prohibit Dichotomy and Discrimination between First Degrees (B.Sc.) and Higher National Diploma (HND) in the same Profession/Field and related matters on Tuesday passed its  second reading at the House of Representatives.

The Bill, if passed into law, will end discrimination against Polytechnic graduates and remove the ceiling placed on HND holders, especially those in the public service. 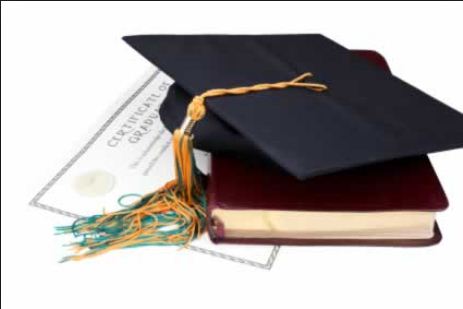 The Bill, sponsored by Hon. Ali Isa  J.C  from Gombe State and Edward Pwajok from Plateau State, is entitled ” A Bill for an Act to abolish the dichotomy between First Degrees and Higher National Diplomas  in the same profession / field and for related matters”.

He said that in some organisations, degree holders were paid N100, 000 at entry level, while their counterparts with HND were paid N70, 000.

But, the lawmaker said, in other countries, technical experts were paid higher than administrators, adding that “the reverse is the case in the country’’.

Speaker Yakubu Dogara, who presided over Tuesday’s plenary, later  referred the Bill to the Committee on Tertiary Institutions and Services.