The Joint Admissions and Matriculation Board, JAMB has announced that about 62,140 candidates will have to re-write the UTME, which has been scheduled for Saturday, July 1, 2017. The registrar of JAMB, Ishaq Oloyede, said these at a press briefing after the board’s management meeting in Abuja on Wednesday.

The 62,140 cancelled results include of 57,646 candidates in centres-induced malpractice, 3,811 late registration, and 683 candidates who had biometric challenges. This is for candidates who wrote exams in centers with mass malpractice but who did not take part in the malpractice themselves. 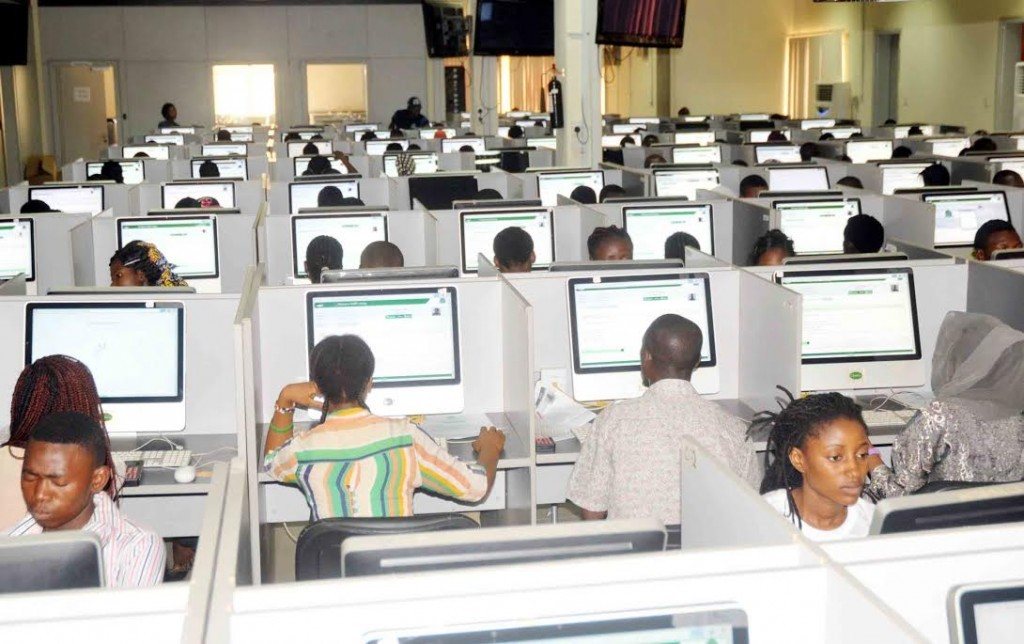 The JAMB boss said the Board has blacklisted 48 Computer-Based Test (CBT) centres as a result of serious technical deficiencies, extortion, organised examination malpractice and other damaging infractions during the 2017 UTME.

The board also suspended 24 centres for one year due to technical issues. It said the affected centres may be considered for 2019 exams. Mr. Oloyede explained that the rescheduled examination was for candidates of centres with mass malpractice but who were deemed innocent.

“The rescheduling of examination is for: biometric non verification machine related issues, technical and log out issues, late registration, malfunctioning of servers at the centre and incomplete results,” he said.

According to the board, 1,722,236 candidates registered for the 2017 unified Tertiary Matriculation Board, which is the highest figure ever in the history of the exams.