The National Association of Nigerian Students (NANS) has declared Kaduna Polytechnic unsafe for learning. The  body revealed that the state of the school is beyond what should be considered “conducive” for a learning environment and believes it should no longer hold academic activities.

NANS revealed that the dilapidated infrastructures at the polytechnic as the major cause the outcry and as such called on the Federal Government to as a matter of urgency intervene in the rehabilitation of the ailing Kaduna Polytechnic. 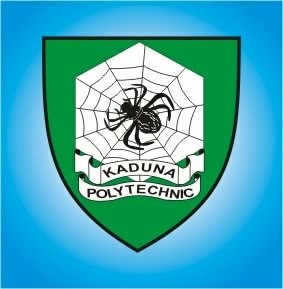 Addressing journalists on Tuesday, both the National Assistant Secretary General of NANS, comrade Abdulmajeed Oyeniyi and the Senate President of National Association of Polytechnic Students (NAPS), Adekanbi Sunday, also called on all prominent alumni of the Polytechnic to come to their rescue as the institutions are no longer conducive for learning anymore.

Part of the statement reads: Therefore on this day 24th April 2018, on our campus (Kaduna Polytechnic) Kaduna State, after vigorous inspection and interview of the residential students in the Institution, we want to use this medium to call on Federal Government on dilapidated infrastructures, most especially Hostels on our Campus Kaduna Polytechnic, Kaduna we hereby call on the Chairmen House Committee on Education in both Senate and Representatives legislative arm.

“After a tentative deliberation which the Senate President of NAPS in persthe on of comrade Adekanbi Sunday, the leadership have resolved that Federal Government need to show concern in the dilapidated facilities on our campus in Kaduna polytechnic, Kaduna state.

“Meeting the management, we observed high sense commitment to academic excellence, security m, reviving the dilapidated infrastructure establishment of Center of Technology Development, and to create a job through entrepreneurship. 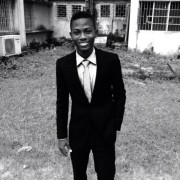