The Registrar of JAMB, Ishaq Oloyede, at the 2017 Combined Policy Meetings on Admissions into Tertiary Institutions in Nigeria, said a Central Admission Processing System, CAPS, will be used to streamline admission processes among institutions, as it addresses challenges associated with the former approach. 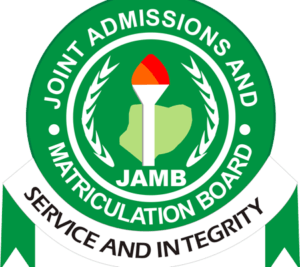 The admission process is now automated with direct involvement of the registrar of JAMB for final approval. Mr. Oloyede also said that Institutions could conduct dual mode system which involves both manual and the newly introduced CAPS.

The new policy is expected to make provision for a ‘market place’ in the JAMB portal where institutions can go and ‘request for students in Nigeria who score their cut off points.’

These institutions will write to JAMB to request for the students and also give them (students) three days to respond. Also, only three universities can request for a candidate.

The new system is such that institutions can only admit those who meet their cut off points. A certain admission officer who was in attendance affirmed that if a candidate fails to meet the cut off mark, that student would certainly be denied admission irrespective of the candidate’s connection.

Also, the policy intends to make provisions for candidates to accept and reject any admission being offered to them.