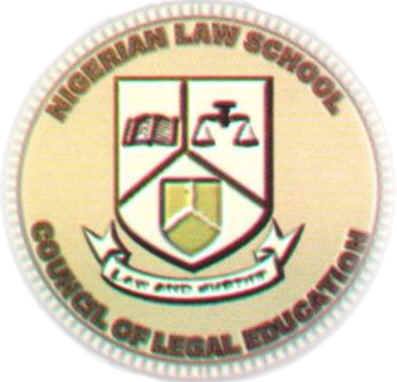 The Nigerian Law School Bar Part II Academic Calender 2014/2015 course is in PDF format, and it is accessible from here.

And for those who still haven’t checked the Nigeria Law School – Bar Part 1 Results 2014 should check using the link to know their status.

The NGScholars team wishes you all a prosperous new Session ahead.