UI Centre for Distance learning matriculation ceremony for 2014/2015 new intakes has been announced. All candidates that have just been offered admission into the University Of Ibadan Centre For Distance Learning are hereby informed. 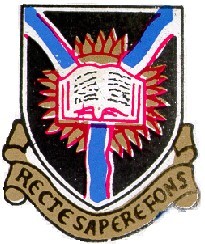 The matriculation Ceremony of the University of Ibadan Centre for Distance learning has been announced. The date is 2nd March 2015. The orientation exercise has been scheduled to hold on Tuesday, 3rd and Wednesday, 4 March, 2015. The matriculation ceremony is the event to officially usher in the new set of admitted students into the university.
All prospective matriculants are implored to be punctual.