University of Jos, UNIJOS SUG Election Guidelines and Timetable for 2016/2017 academic session have been released. These will guide the conduct of the election of new officials of the Students Union Government of the University of Jos.

Following the inauguration of the Electoral Committee (ELCOM) for the 2016/2017 UNIJOS SUG Elections, the Committee met and drew out and drafted the Guidelines and Timetable for the Elections. 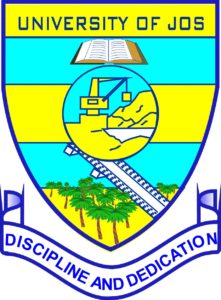 The Time Table for the Elections are as follows:

We wish UNIJOS a free and fair SUG election!!!