Ekiti State Government Scholarships and Bursary awards for Undergraduate, Post Graduate and Physically Challenged for 2012/2013 Academic Session application closing date has been extended. We informed you initially when we published the Ekiti State scholarships adverts.

The advert which initially announced the commencement of applications for the 2013/2014 Ekiti State Government Scholarships and Bursary Awards stated the Closing Date for applications as 2nd October, 2013. 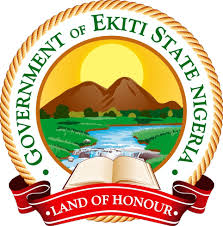 All prospective applicants are to submit their application form(s) on or before, 31st October, 2013 at:

Click the following link to see eligibility information, requirements and how to apply: Scholarships Application Procedure

All the best in your applications!!!