The first ‘Study In Holland Fair’ is holding in Lagos, Nigeria. The Embassy of the Kingdom of the Netherlands in Nigeria has announced its plans to host the first edition of the ‘Study in Holland Fair’.

The fair has been scheduled to hold on 10th June, 2017 in Lagos at the Federal Palace Hotel on Victoria Island, Lagos. The fair is designed for Nigerians seeking international undergraduate, postgraduate and/or professional education in the Netherlands. 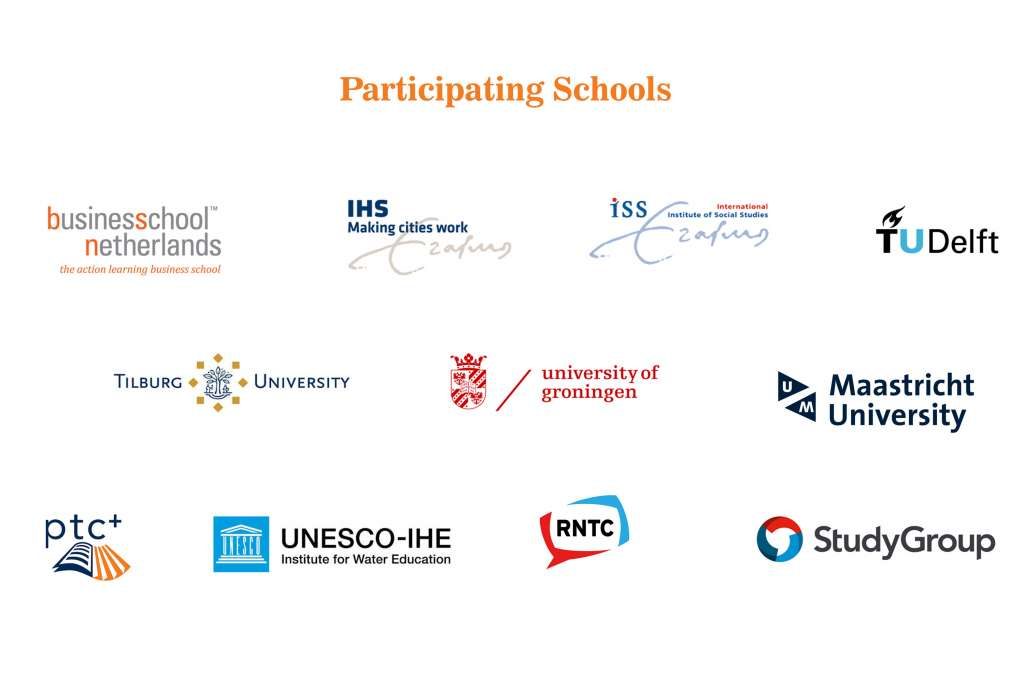 The ‘Study in Holland Fair’ provides a platform for them to meet one on one with representatives of over several top higher educational institutions from the Netherlands and get direct advice on the opportunities available to them for study in the Kingdom of the Netherlands.

Speaking on the upcoming exhibition, Mr John Groffen, the Ambassador at the Embassy of the Kingdom of the Netherlands in Nigeria said “The fair offers Nigerians who desire to study in the Netherlands the chance to get first-hand information about the various study options available at several higher education institutions and find a programme of study that suits their specific preferences.”

Click here to register for the Study in Holland Fair coming up in June of 2017.