The authorities of the Joint Admission and Matriculation Board (JAMB) has now explained why UTME registration fee was reduced.The new fee for the exam’s registration form will take effect from January 2019. 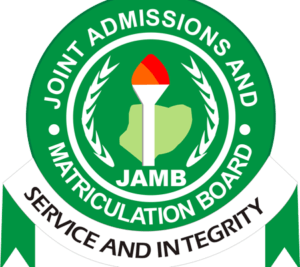 JAMB’s Head of Media, Dr Fabian Benjamin said this in a statement on Wednesday, November 28, 2018:

“In Mr President’s determination to alleviate poverty and ensure that every Nigerian desirous of tertiary education is not deprived, the government had introduced policies and incentive to boost the economy of ordinary Nigerians and has seen this reduction as a platform to bring more Nigerians on the tertiary education template.

“The Joint Admissions and Matriculation Board had in less than two years shown commitment to the avowed direction of the President Buhari-led administration by returning over 15 billion.

“Government had deliberated extensively on how to ensure that every Nigerian benefited from the prudent management of resources in JAMB and came up with the fee reduction.

“The Board has been charged to sustain its known inclusiveness, transparency, accountability and the enviable position it is occupying amongst global examination bodies.”