SSANU, NASU, NAAT Suspend Strike: The Senior Staff Association of Nigerian Universities (SSANU), the Non-Academic Staff Union of Universities (NASU) and the National Association of Academic Technologists (NAAT) have suspended the strike they embarked upon 3 months ago.

The non-academic unions of universities, which began an industrial strike since December 4, 2017, has suspended its strike. The members of SSANU, NASU and NAAT are expected to resume work as they reach agreements with the Federal Government over their demands. 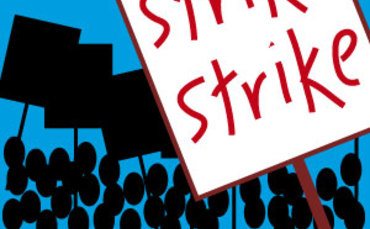 The non-teaching staff unions of Nigerian government universities under the umbrella of the Joint Action Committee (JAC), have announced the suspension of the three-month-old strike on  Wednesday.

Sam Ugwoke, the national president of the Joint Action Committee of three unions, announced the suspension at a media briefing in Abuja.

He said members of the three unions have been directed to resume on March 15, 2018.

“We shall not hesitate to resume the strike if government reneges on the agreements reached or delays in any aspects,” he said.

All students of Universities in Nigeria should take note of this development.