Ebonyi State Government has increased the NYSC allowance to Ten Thousand Naira (N10,000) for corps members serving in the state.

According to the News Agency of Nigeria (NAN) Ebonyi State Governor, David Umahi, during his recent visit to the scheme’s orientation camp in Afikpo, promised to increase the corps members’ monthly allowance from N5,000 to N10,000. 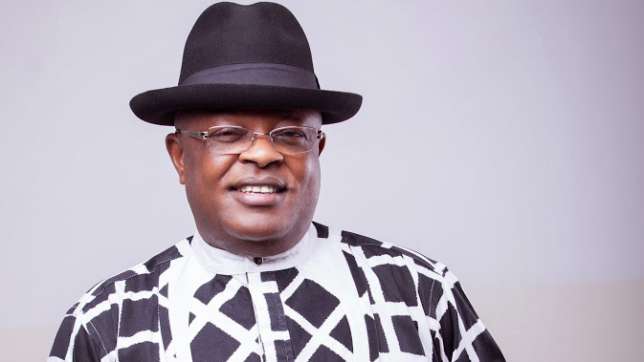 The Chairman of the NYSC governing board in the state, Charles Akpuenika announced the proposed increase in the corps members allowance on Tuesday, November 6, 2018, while speaking to NAN correspondents.

He also said, “It is also noteworthy that the governor also released the sum of N400 million for the rehabilitation of the NYSC orientation camp to ensure that its environment is more conducive,” he said.

This is good development for serving “Corpers” in Ebonyi state and those serving in other states would hope their governments increase their “allowee”.