Federal University of Technology, Minna FUTMINNA has announced staggered resumption dates for different categories of students for the remainder of 2016/2017 academic session. All Undergraduate and Postgraduate students of FUTMINNA should take note.

Sequel to the Mid-Semester break and the need to rebuild the burnt University Clinic as well as repair other facilities damaged, the Vice-Chancellor, on behalf of Senate of the Federal University of Technology, Minna has approved a staggered resumption of academic activities for students. 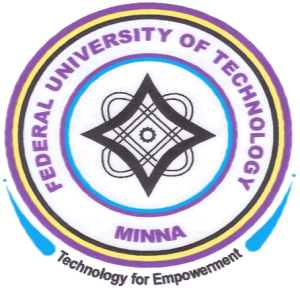 The staggered nature of FUTMINNA resumption dates for mid-semester break is to enable the temporary clinic cope with limited number of students at a period, pending the reconstruction of the clinic.

The resumption will be as follows:

Students are advised to check the University website – www.futminna.edu.ng for information on procedure for clearance.